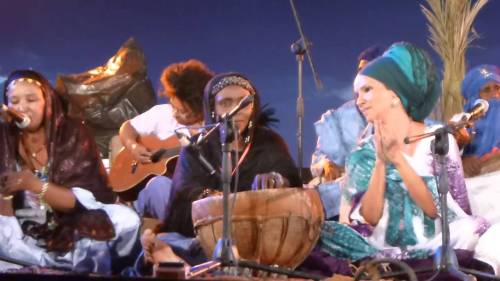 If the Taliban presents itself as fundamentally Islamic, why do its members, as they have done in Mali and elsewhere, hold such deep antipathy for singing? Can someone explain to me the belief behind their hatred? I have heard more than one person describe the Koran as inherently poetic–i.e., song-like. Long beards grow naturally on some men. Singing, however, belongs to all of us humans; it is sacrilege to cut short this divine gift.

2 responses to “Playing God in Mali”